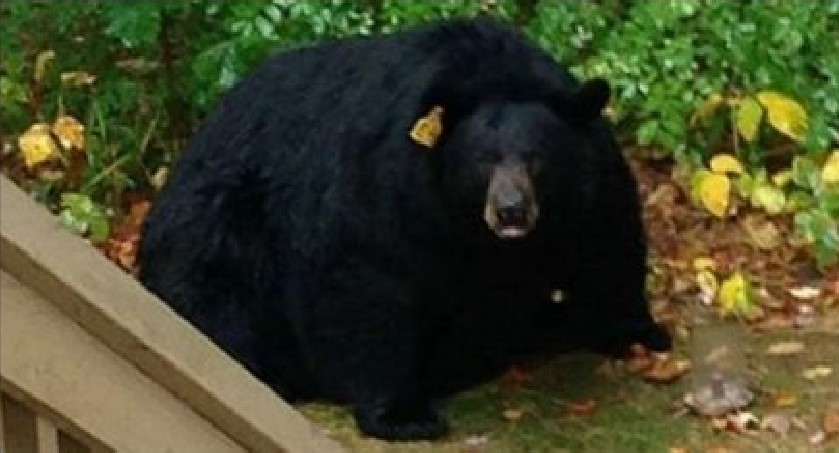 A pie store in Pinewood Springs, Colorado had a great story to share with customers about how a gluttonous bear feasted on their pies one Monday night. According to Lehnert, the owner of the pie shop, the bear enjoyed the 24 cherry pies and 14 apple pies but did not touch any of the strawberry rhubarb pies.

If the fridge was not locked, the bear might have eaten all other sugary foodstuff inside.

In fact, bears just eat anything that they can grab, they are not that picky but this bear passed on strawberry-rhubarb pies.

Really, this is a very interesting incident that happened in a pie shop!

“Every time we’re forced to destroy a bear, it’s not just the bear that loses,” the Colorado Parks and Wildlife department explains on its site. “We all lose a little piece of the wildness that makes Colorado so special. So please, get the information you need, and share it with your friends, neighbors, and community.” 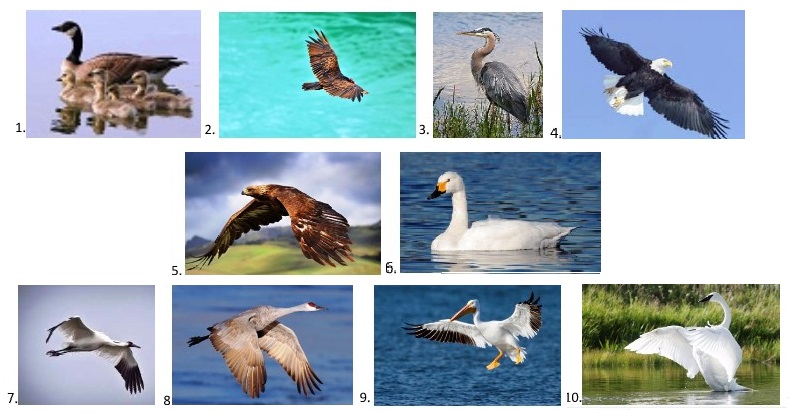 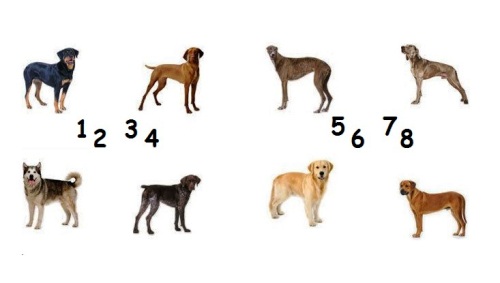