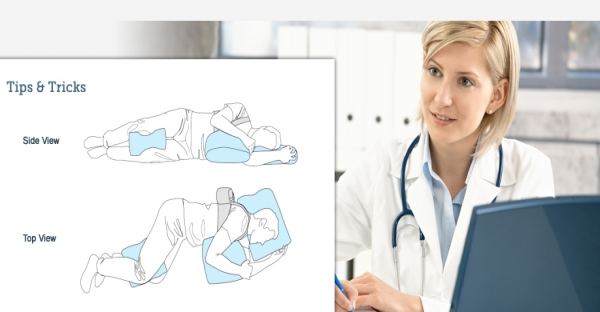 This is a bedtime tip for preventing sleep apnea–this one targets “positional snoring.”

This is one means of trying to prevent sleep apnea, which is becoming increasingly recognized as a condition reducing the quality of life (and performance) of our peoples. The number of sufferers has recently been found to be higher than before thought. Here’s the simple technique you could try, to keep you from laying on your back, a position associated with sleep apnea for some:

In order to keep yourself from rolling onto your back while you sleep, sew a tennis ball into a pocket on the back of your pajama top. Or wedge a pillow stuffed with tennis balls behind your back.

How Important Is Omega-3 To The Brain?

Our bodies definitely have a specific way of functioning, and there are certain elements needed for it to function healthy. I am always amazed at the articles that are written about Omega-3. I consider in some sense it to be on the level of requirement in our everyday lives. I am aware of the cardiovascular benefits by taking Omega-3, for it will help with lowering cholesterol and triglycerides. And it makes sense that Omega-3 would help with reducing joint pain from those who have Rheumatoid arthritis because it reduces inflammation.

Omega-3 helps those with mood swings, depression, poor memory, and circulation. The facts are the size of our brains is what makes the difference when it comes to poor memory. Studies are showing that as we age our brains start shrinking. An example of this is in Alzheimer’s the brain cell’s shrink and are replaced with dense spots know as plaque. Remember, when I said Omega-3 has cardiovascular benefits it works the same way in your brain. Omega-3 may halt or prevents the shrinkage in your brain.

The International Conference on Alzheimer’s disease was held in Paris.   Dr. Loris Daiello presented at the conference a study consisting of 819 older adults. The data consisted of 117 men and women who took the fish oil regularly in comparison to 702 those who did not. After three years she gave a memory test to the 819 people. Her findings were the shrinkage of the brains was less in the 117 people than those who did not take Omega-3. Most people are unaware of how importance the meaning is; “You are what you eat.” Although every person’s bodies is not the same, there are elements that can assist everyone in living healthier. Of course before anyone decides to change their way of living it is always advisable to converse with a certified doctor.

Enzymes… Are They Important?

I can remember when I could eat almost anything without having indigestion. I do not remember changing anything to cause it. I only grew older…humbug.

So how does this all work? Most of us understand the concept of chewing food and salivary gland secreted together in order for the food to be broken down into smaller pieces. The saliva contains an enzyme called amylase; this enzyme moistens the food and helps it pass through the esophagus as well as split starch and sugars. This starts the connection between the process of chewing and swallowing the food.

There are quite a few enzymes which are needed in the digestive system, but there are three enzymes specifically function based on molecules that help digest foods. Enzymes are one of the processes in your body that for some people do not work as well as when they were younger. The Enzymes work by breaking down large insoluble molecules of food into smaller molecules so they are easily absorbed by the body.   There are three molecules in most people’s body that function at certain parts of the body and they are as followed:

Of course there are other important processes needed for digestion. Hydrochloric acid’s role in digestion is to rid of any bacteria remaining in the food. There are eight major digestive enzymes when it comes to digesting food. And each one of them has a specific role. 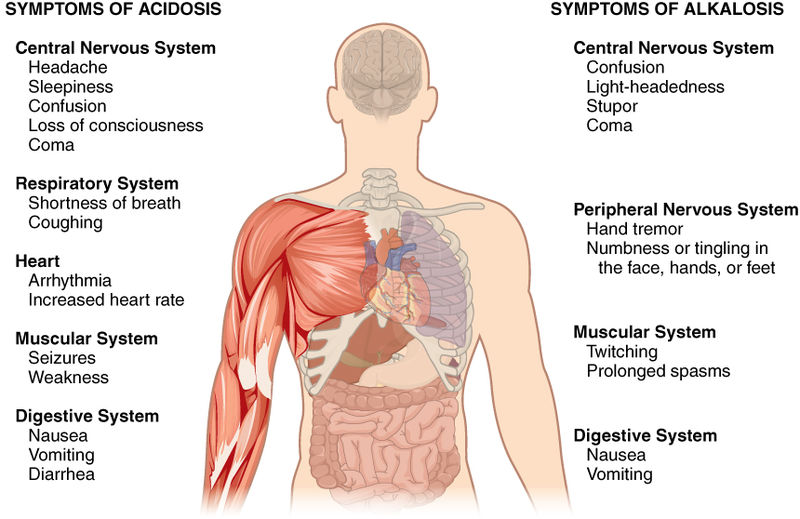 Here are 3 simple exercises to relieve back pain & neck pain