Do you like the look of these railway ties on this garden? It’s a backyard garden, something many people have — you don’t need a huge open space, and they have arranged a load of railway sleepers (these are the crossties used horizontally across the bottom of steel railway tracks, usually half buried in gravel — we call them railway ties in North America, but the British and Australians call them railway sleepers).

Would these look good in your garden? You don’t have to arrange them the way you see in the photo above, although it seems the effect that arrangement has on people is a positive one. We’ve provided a few more garden photo ideas down below. Take a look at this 2 seater patio set too, which is the perfect addition to any calming space.

Railway ties can also make steps for gardens pretty easily. If you want, you don’t need to fix them to anything with nails, stakes or screws — you can just embed them in the earth. When you’re piling them on top of each other, though, it’s better to drill holes and use bolts to tie them together, or drill holes and run (around 4-foot lengths for the a single piece of railway tie) rebar through the railway ties into the earth.

It’s also a quick DIY garden project. One guy who made a 5-step railway tie said it took him about 2 hours.

Railway sleepers cost around $13-20 dollars from building supplies stores in America. You can also buy cracked ones from them which might go for around 75 cents on the dollar. It’s better to spend a bit more money and use good quality railway sleepers so they last longer.

To make something like this, you’ll want to plan it out custom to what you want to build and how much space you have to build it. Then call the hardware store to ask them what lengths you can buy lumber in. Then you’ll start your work by leveling the ground and putting in stakes for your measurements. Your first layer gets holes drilled for the 4-foot rebar stakes that will go through them.

You’ll place gravel under the railway tie in a lot of cases, but not all. If you need to hammer one end down when you lay it to get it level, place a piece of scrap wood on top and hammer it with a sledge hammer.

When you cut your wood, you may want to treat it (the cut — untreated — end) to protect it from weathering.

Usually, your second layer of wood will be staggered — so the ends of the wood don’t line up, but rather you lay them kind of like you would building a log house.

If your construction is going to be tall, like a retaining wall, place a piece of poly on the end you are going to bury, then place a drainage tube on it, cover the pipe with stones, and cover the stones with a filter fabric.

If you’re going quite high, you can use a deadman — two pieces of wood in the shape of a T, which acts like an anchor in the earth. The anchor end is buried in a trench and covered with earth behind the wall, and the naked end is screwed into the wall construction. 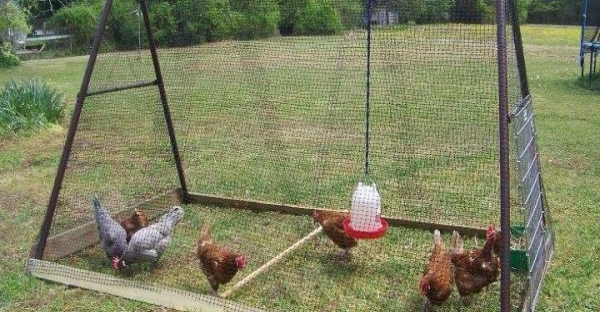 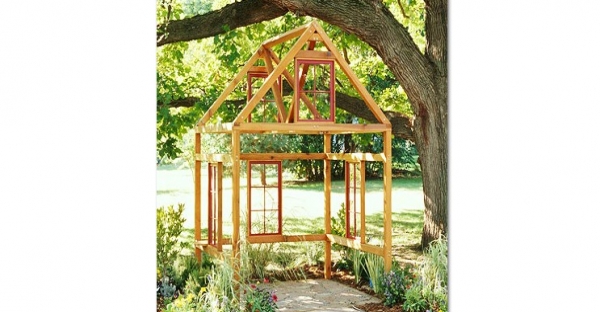 Build an Outdoor Room This Weekend 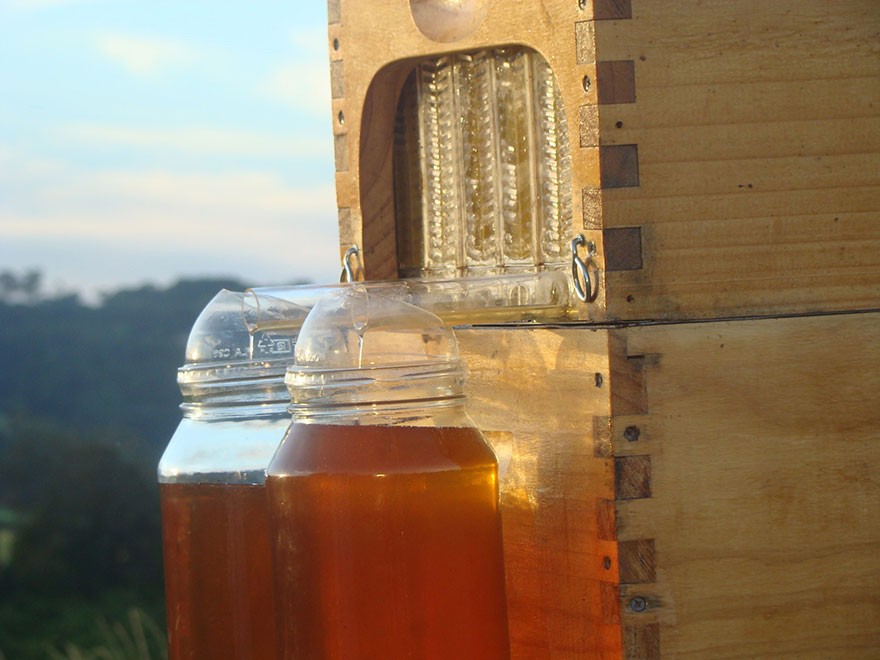 This Beehive Lets You Harvest Honey Automatically Without Disturbing Bees