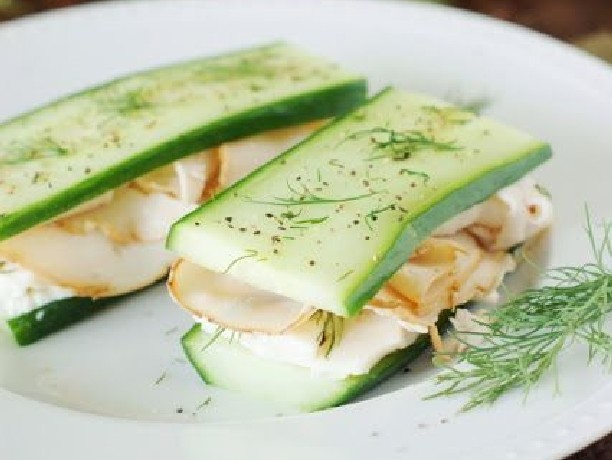 Not everyone can eat bread with ease, and even for those who can, many prefer to eat less wheat. Sandwiches can still be made or worked around for those people, because bread isn’t the only thing that can wrap sandwich layers.

Large mushrooms can sit on top of and below a burger or sandwich.

Slices of meat can replace bread, and you can melt cheese so that the whole thing sticks together.

You can wrap food in peppers — red peppers or green or yellow. They’re big and hold together well.

Tofu can be bought in large pieces and cut so that it is almost like bread.

Lettuce wraps are somewhat popular. You can use different types of lettuce to make a sandwich or taco or wrap creation.

Cucumbers are another idea. They can be cut lengthwise like a submarine sandwich or in rounds like round crackers.

Tomatoes, although less sturdy perhaps, can also be used.

For a bit sweeter snack, apples can be used. Some people put raisins, peanut butter or other spreads and foods inside.

Avocado holes can house tuna stuffing or other sandwich-like foods. 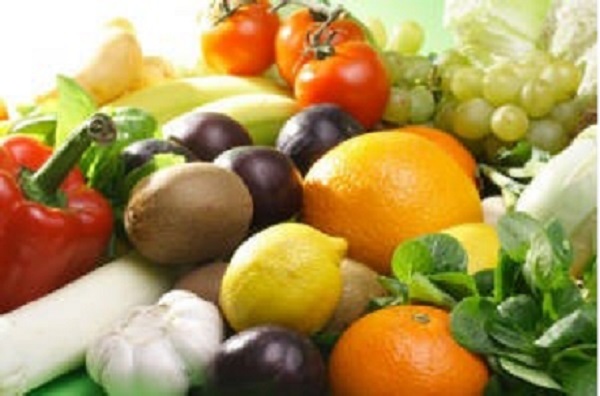