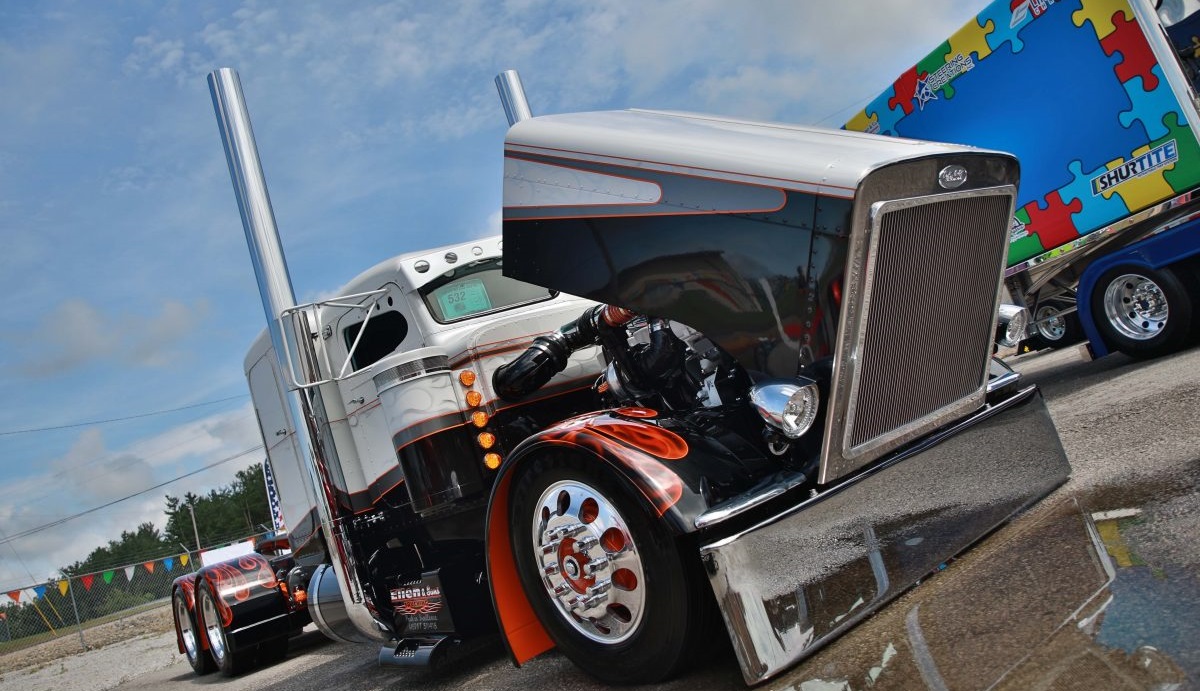 " >
Finalists For the Pride and Polish Championship – Blogunity
Skip to content

Overdrive is having their Pride and Polish competition again this year of course, and they’ve announced their 25 top qualifyer custom semi trucks.

What do you think of the trucks they picked? In August, they’re going to pick from these 25 the 6 winners for the year. Those’ll be the champions for they year, and they’re going to do a truck show for the final judging in Dallas.

The last leg of the qualifying rounds was held in Tennessee at the Fitzgerald Glider Kits show. 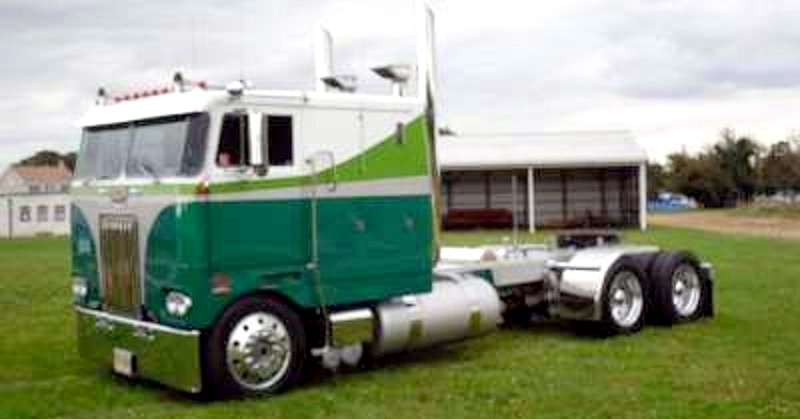 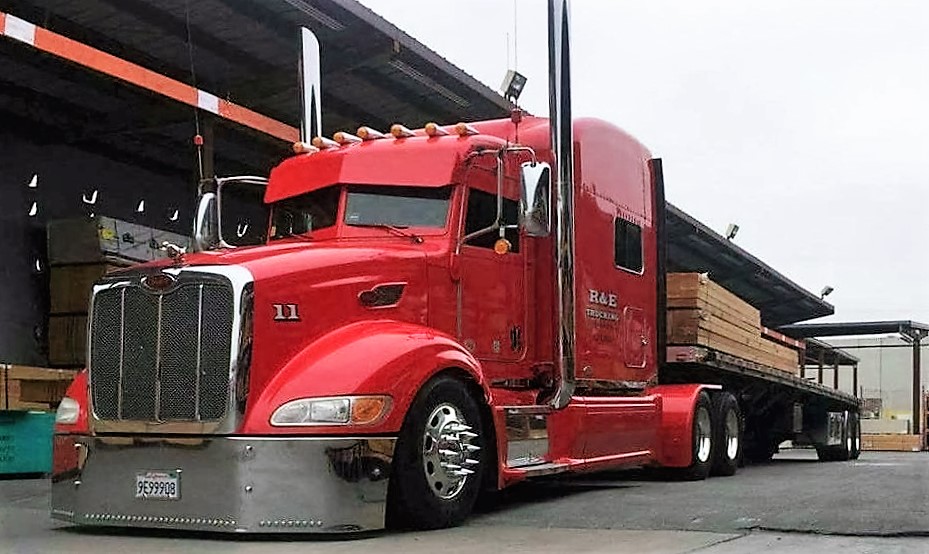