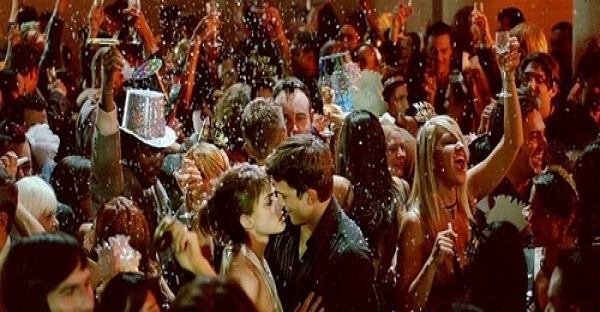 " >
What is the most important thing for a boyfriend or girlfriend on New Years? – Blogunity
Skip to content

This is a question for all you ladies and all you gentlemen who have significant others they care about. Or it could be for those who are looking for a person they can start to be with this New Years…

So what is the most important thing?

New Years varies a lot by location and culture–some locations spend New Years with their family, and some are more party-bound. Individually, some people might really want go to a great party together. Some might say it is best just to be together alone. Other people want something to mark the occasion, like a gift or to be taken out somewhere special.

It will depend on the person, and to find out what other people feel is most important is not as important as what those in your lives think. To find out, share this post on Social Media, and read what your friends and family write.

Top 5 Korean Dramas of All Time

My Love from the Star is a fantasy romance between a top actress and a man who has supernatural powers. Extra terrestrial Do Min Jun landed on Earth in the Joseon Dynasty (1392-1897), but 400 years later in modern times he falls in love with actress Chun Song-Yi. This drama attracted many foreign tourists to Seoul, as it displayed popular districts for food and shopping in city areas.

If Gossip girls disclosed the lives of privileged teenagers in Manhattan’s Upper East Side, The Heirs unveils the lives of young inheritors from families of Chaebol [Korean form of business conglomerate] in Korea. But the main male character Kim Tan, who is the heir of the biggest conglomerate in Korea, falls in love with Cha Eun-Sang from a poor family background. His love for Eun-Sang causes a conflict with his parents. What decision will he make in the end? His family’s wealth or love?

If you are a fan of the action genre, this drama is highly recommended for you. It was Korea’s first blockbuster drama. The story is based on a spy thriller between the two Koreas, and it portrays betrayal and romance in the National Security System (NSS). Lee Byung-Hun, who made himself known as G.I. Joe’s Storm Shadow in Hollywood, starred in Iris.

Goong [The Princess Hours] is a romance drama which focuses on the lives of Crown Prince Lee Shin and his new bride Shin Chae-Kyeong, who is a commoner. This drama depicts 21st century Korea’s imperial family, but imagining that Korea has still maintained its monarchy since it gained independence from Japan in 1945. Therefore, viewers can see harmony between tradition and modern in architectures, costumes and food.

Daejanggeum [The Great Janggeum] is a perfect drama to introduce traditional Korean history and cultures including food and costumes, as it is set in Korea during Joseon Kingdom (1392-1897). The story is based on the historical figure Janggeum, who was the first female royal physician of the Joseon dynasty. It was exported to 90 countries. In Sri Lanka, it marked 99 percent of the viewing rate.

One of the richest businesspeople, American (Omaha) Warren Buffet, in his 80’s, is looked to to see if there is anything we can learn from his words or his life.

Warren buffet earned 99 percent of his wealth after his 50th birthday. According to investor Dan Kanivas, although this may seem unintuitive to many of us, this phenomenon was “essentially a preordained outcome for him” because of the nature of compound investment.

Note, too, that Buffett at age 50 had been investing for 39 years. Buffett began making money selling chewing gum, soda, and magazines door-to-door, and worked in his grandfather’s store. He also sold newspapers, golfballs, stamps, and detailed cars. When the investor filed his first tax return (in 1944 when he was around 14 years old), he took a $35 deduction for the use of his bicycle and watch on his paper route.

When Buffett was 11, he bough 3 shares each for himself and his sister of Cities Service Preferred.

In high school, he invested in a business owned by his father and bought a farm worked by a tenant farmer.

When Buffett finished college, he had over $90,000 in savings (in 2009 dollars). Buffett is known for his value investing and personal frugality.

Although Buffett is among the people who control the most wealth, he has pledged to give away 99 percent of his wealth to philanthropic causes, primarily the Gates Foundation. The investor gives his money mostly to charity, not his children.

Bill Gates met him for the first time only 5 years ago and did not think the two businesspeople had anything in common. Gates had scheduled his meeting only for half hour, but when he met Buffett, the meeting lasted for 10 hours and Bill Gates became a devotee of Buffet.

As for stocks, the investor owns relatively few, and the stocks he owns, he tries to hold “forever.”

Buffett has been remarked for his reluctance from public speaking, jet set socializing, private jet charter flying (although he owns the world’s largest private jet company). Instead, the investor relaxes at the end of a day by making popcorn and watching TV. He also plays bridge online several times per week. At least 4 times per week, it has been reported.

Some business advice from Warren Buffett: Here’s the 2 rules he gives to his CEOs (his company, Berkshire Hathaway, owns 50-60 companies, and he writes the CEOs of these companies only once per year, giving the CEOs goals for the year):

This could be good advice for smaller business owners, who are looking for a small business advisor, especially if their business grows enough to have shareholders.
Tips by Warren Buffett (actually, I’m not sure if these are based on direct quotes, paraphrases, or just lessons based on Buffett’s words, but here is a set of basic investment ideas widely circulating):

On Earning: “Never depend on a single income; make investments and create a second source.”

On spending: “If you buy things you do not need, soon you will have to sell things you need.”

On taking risk: “Never test the depth of a river with both feet.”

On Investment: “Do not put all your eggs in one basket.”

On Expectation: “Honesty is a very expensive gift, do not expect it from cheap people.”

Maybe we should also note that Buffett himself had teachers, and the one he usually mentions is his respected investment/ business teacher Benjamin Graham, who wrote a few books in the 30s and 40s that are still looked to today for information on security analysis and value investing. 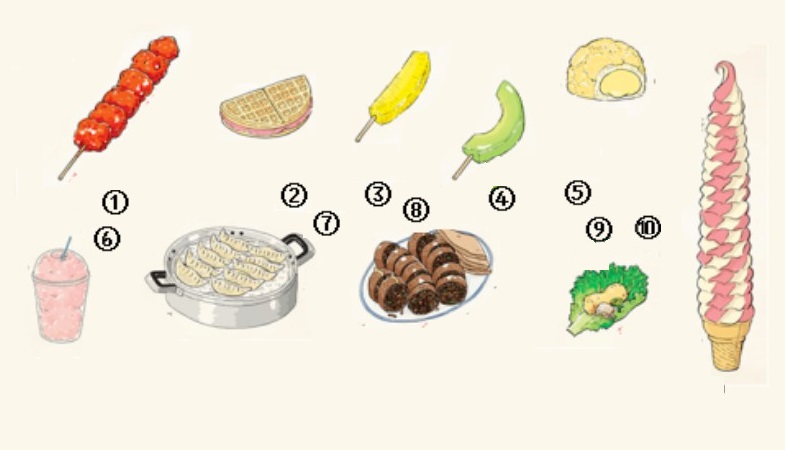 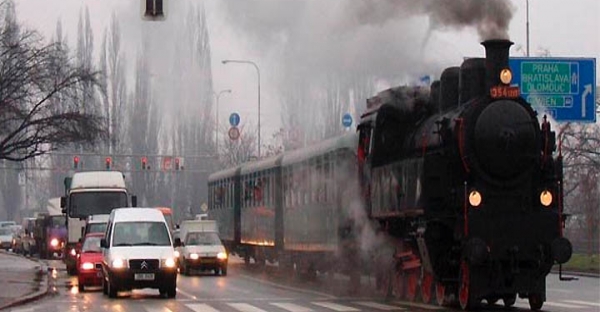 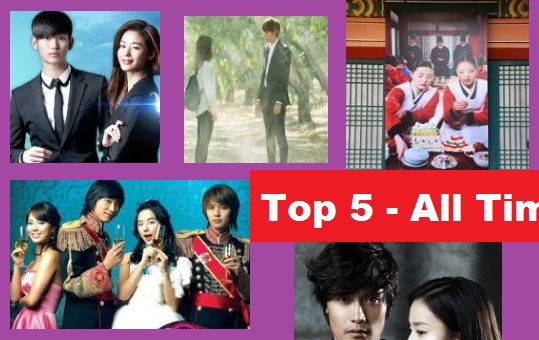 Top 5 Korean Dramas of All Time